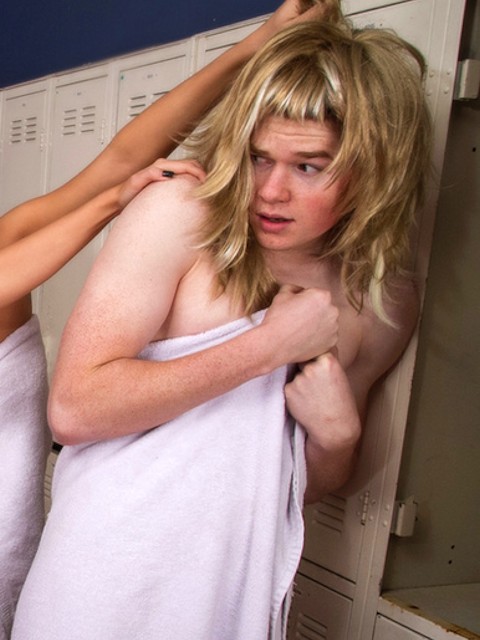 Quickly becoming a Digital Playground favorite, newcomer Jake Jace has the classic look of an all-American football player. He's the cute and lovable jock with a sweet smile, mischievous streak, and strong arms that every girl wants to be her boyfriend. With his massive muscles, broad shoulders, and fat veins that run from his neck to his thick dick, this handsome hunk is the envy of all the other gym rats. <br /><br /> His obsessive exercising, while sculpting his body into a monument to manhood, does have its draw backs, though. Poor Jake has grown so big that he barely fits in airplane seats, which is a real problem for a guy whose job has him travelling around the country. But don't feel too bad for him, because this dude flies from state to state, fucking the hottest babes America has to offer, and making foxy films that show off the beautiful bodies of all his sexy costars. <br /><br /> Since his porn debut, Jake has been living every man's dream, with his simmering starlet girlfriend, scores of kinky conquests, and his up-and-cumming career in the XXX industry. Earning himself an AVN nomination for Best Male Newcomer in 2015, this gorgeous guy is just getting started, and DP can't wait to watch Jake’s huge cock rise through the ranks of divine dick. 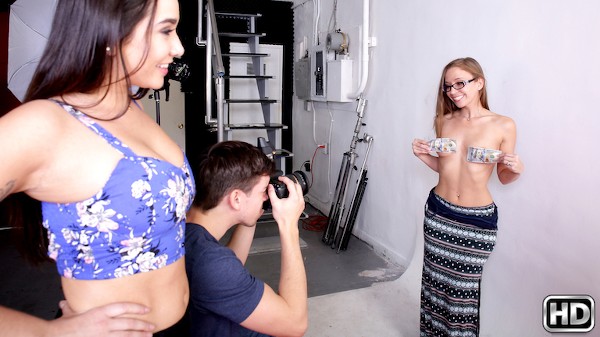