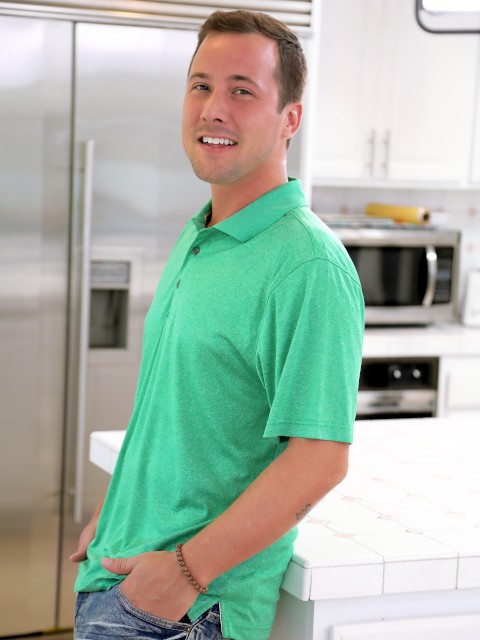 All the way from New Brunswick, Canada, Jessy Jones has brought his Maritime charm and French-Canadian accent to Porn Valley, where his polite manner has made him one of the most beloved male performers in the industry. Those Northern blokes are brought up properly and taught to say please and thank you at an early age. While those words are missing from many porn dudes' vocabulary, Mr. Jones is always on his best behavior and knows when to shut up and say, "Yes ma'am." His good manners have made him adored by MILFs and the go-to guy for step-mom fantasies, getting him into the panties of such legends as Nina Elle, Ava Addams, and Cherie Deville! Splitting his time between LA, Vegas and Montreal, Jessy is always on the go, working hard to build up his brand. He's got everything he needs to be a great performer: acting talent, pussy-licking skill and a big ol' penis. But what he really wants to do is direct! Already filming a few of his own scenes, and studying film production at a top California university, this handsome hunk is well on his way to achieving his goals, but he's still new to the industry and he's got a lot to learn. Like the modest guy he is, Jessy respects his elders so that he can learn their tricks of the trade. While other guys model themselves after athletes and rappers, Mr. Jones idolizes the great Evan Stone, hoping to one day take the crown from his mentor and become the next reigning king of porn. He's been lucky enough to meet the AVN Hall of Famer on several occasions and each time, Mr. Stone encouraged him to keep at it, recognizing the very real possibility that he might one day be succeeded by this Canadian stud. 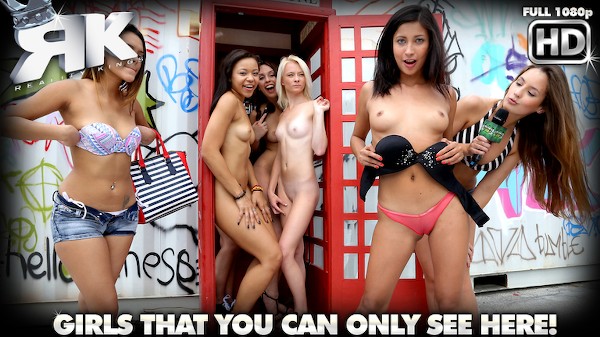